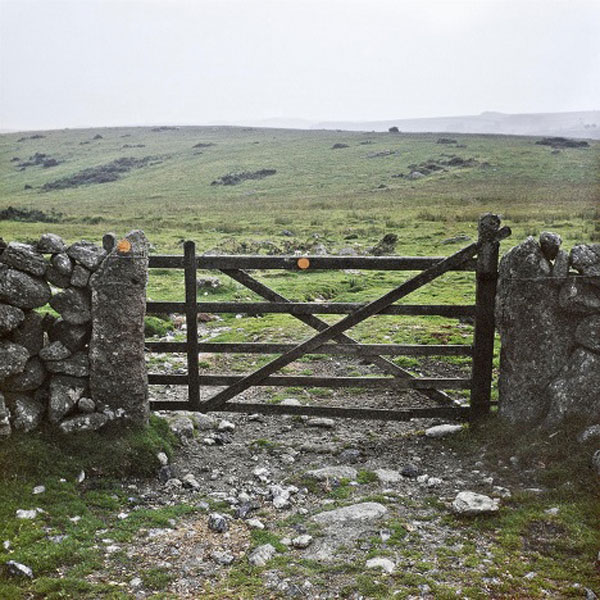 The work of two leading world figures within the Land Art movement, Nancy Holt and Robert Smithson are on show at John Hansard Gallery, in a new exhibition England and Wales 1969, seeking to examine a short but significant moment within their working life together: a trip made to the UK in August and September 1969. Prompted by Smithson’s inclusion in the seminal ICA exhibition When Attitudes Become Form, Robert Smithson and Nancy Holt came to the UK and spent one month travelling together to various sites in England and Wales, from Chesil Beach, Dorset to Old Sarum, Wiltshire, Oxted chalk quarry in Surrey and Pembrokeshire, Wales. The exhibition provides an immersive overview of this journey, bringing together, for the first time, photographic and sculptural works produced by Holt and Smithson throughout.

Robert Smithson is represented by exhibition prints of original Slideworks, most notably his Mirror Displacement series. Here, Smithson would photograph arrangements of seven or eight elongated rectangular mirrors in various locations, the exposed mirrors capturing in their reflections fragments of nature nearby, such as rocky quarry crevices, grassy mounds and empty stone beaches. A museum replica of his Non-Site sculpture Chalk Mirror Displacement has been made with chalk mined from the same Oxted quarry where Smithson gathered the chalk for this sculpture in 1969.

The exhibition focuses on Nancy Holt’s photography, including Trail Markers, a series of twenty inkjet prints from original Instamatic slide transparencies made on a visit to Dartmoor, depicting the orange circles painted on rocks or fence posts along walking routes. These are shown along with two other works from the trip, Wistman’s Wood in Dartmoor and Old Sarum Ruins in Salisbury.

Also on show will be a number of films which reveal the artists’ collaborative working practice. Some were made by both Smithson and Holt together, while others reveal how, many years later, Nancy Holt has overseen the final realisation of film projects she and Smithson began. In addition, a series of personal photographs of the artists will be exhibited, capturing informal moments along the course their journey. 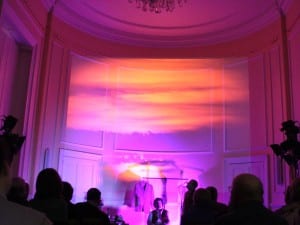 Two gentle, reflective and profoundly moving new examples of the form by the theatre’s own Associate Artist, Alexander Wright, the pieces proved to be perfect and complementary partners. 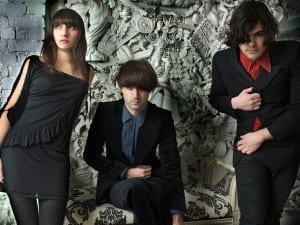 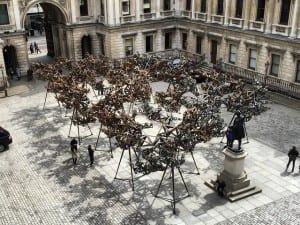 For 247 years, the Royal Academy’s Summer Exhibition has offered a snapshot of contemporary art – and this year’s showcase is a riot of colour.