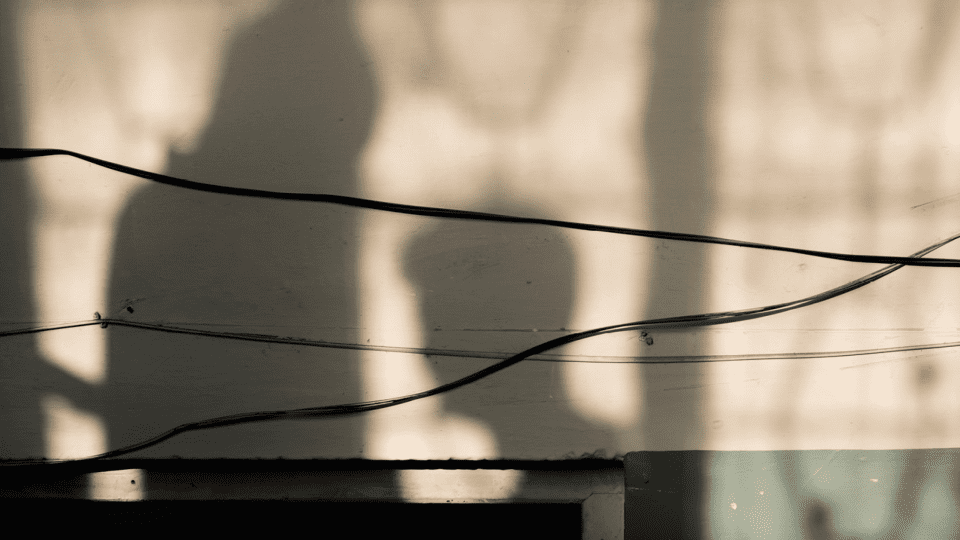 Last year saw the beginning of the New North and South network, which brings together ten organisations working across the north of England and South Asia. The three-year project seeks to develop joint commissions, visiting exhibitions and the exchange of ideas. As part of this, The Tetley in Leeds hosts the first UK-based exhibitions of two Pakistani artists, Madiha Aijaz and Mahbub Jokhio.

Taking public spaces as her focus, Aijaz explores Karachi’s libraries through film and photography. She considers, especially, the ways in which the world inside the Bedil Library reflects changes going on outside. Language plays a particularly important role here, specifically in the shifting prevalence of Urdu and English. The former, she poetically shows, has a long and meaningful history; the growth in use of the latter, meanwhile, cannot be separated from its postcolonial context. We see run-down infrastructure and solitary figures, but amongst the ghostliness there is hope, too, that these buildings can be appreciated as sites of national and civic importance.

Jokhio shares this interest in sites where the public and private are inextricable. Here, he offers an exploration of Pakistan’s graveyards and their cultural meaning. It becomes clear that these are not typically spaces to visit, and certainly not to linger. Yet he suggests that, perhaps, we should: indeed that, when faced directly with death, life seems all the more vibrant. Images such as Chess Players (2016), which shows two figures sitting on a gravestone absorbed in a game, initially seem somewhat irreverent, but actually have a deep importance. Embracing – even celebrating – mortality allows the value of formally neglected places to come to the fore.

Madiha Aijaz: These Silences Are All the Words and Mahbub Jokhio: In The City of Lost Times are at The Tetley, Leeds, until 22 April. Find out more here.

Credits:
1. These Silences Are All the Words, 2017 by Madiha Aijaz. Black and white print on archival backlit film, commissioned by Liverpool Biennial, Karachi Biennale and The Tetley, part of the New North and South, in collaboration with Hospitalfield and ROSL Arts. 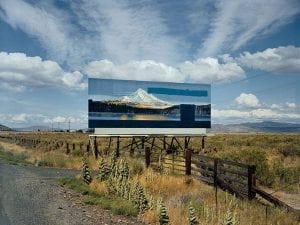 An uncompromising pursuit of photography’s possibilities has guided Stephen Shore’s career, from the prints he made as a teenager to his recent practice. 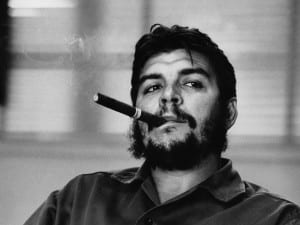