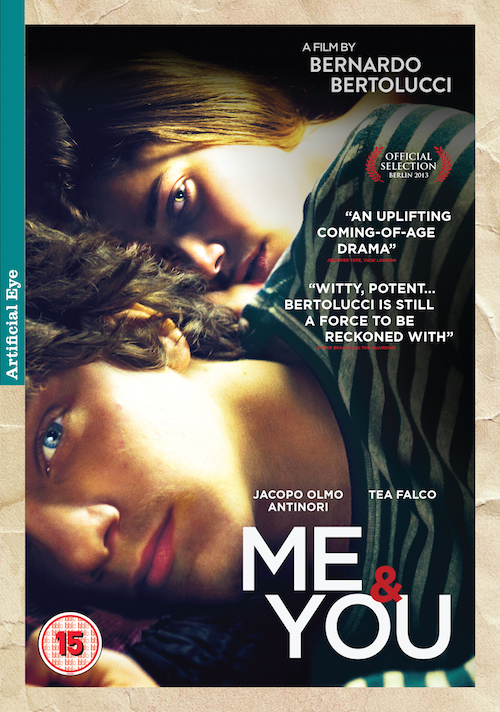 As one might expect from the director of such classics as Last Tango in Paris and The Last Emperor , Me & You is, overall, a well-crafted and thoughtful film examining the complexity of human life and family bonds.

Charting the troubled yet touching relationship between outsider half-siblings Lorenzo (Jacopo Olmo Antinori) and Olivia (Tea Falco), it is essentially a two-hander, despite other characters drifting into and out of the frame. Antinori and Falco carry it superbly, though, delivering sensitive portrayals of not always so sensitive characters.

Lorenzo is a teenaged misfit, blasting a soundtrack of Bowie, Muse and The Cure from his headphones to shut out the world. Seeking an escape from a class skiing trip, he takes a strange kind of refuge in the grimy basement of his apartment building, until drug-dependent Olivia appears, throwing things further off-balance. As the two co-exist, they find an unusual solace together, and possibly even an answer. With the camera almost a voyeur in the enclosed space, Bertolucci achieves a work as inescapable as the pair’s odd surroundings.