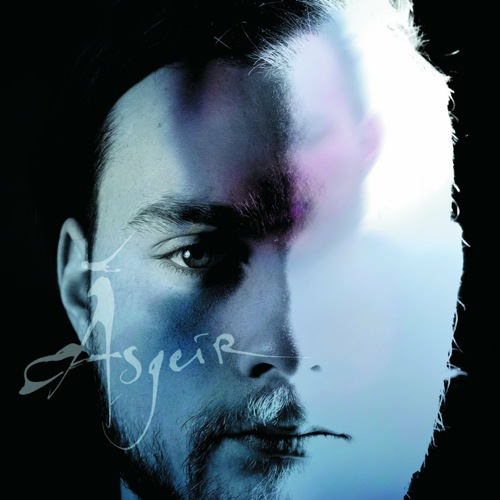 In the Silence
One Little Indian

In The Silence is the debut album from Icelandic singer-songwriter Ásgeir, who is already something of a sensation in his homeland, having managed the remarkable feat of producing the best selling album ever in Iceland, outselling Björk and Sigur Rós. Recognition has come with four Iceland Music Awards and a nomination for the prestigious Nordic Music Prize.

The music is reminiscent of Bon Iver, creating a sense of organic melancholy that co-exists with an authentically polished beauty. Opening track Higher  builds momentum and sets the tone for the album, with instrumentation rising and falling, intertwined with Ásgeir’s soulful vocals. There is a sense of graceful melody too, notably in King and Cross  and the majestic title track. The album’s heartbeat is the drum-intensive Torrent, rhythmic with soaring and impressive falsetto vocals.