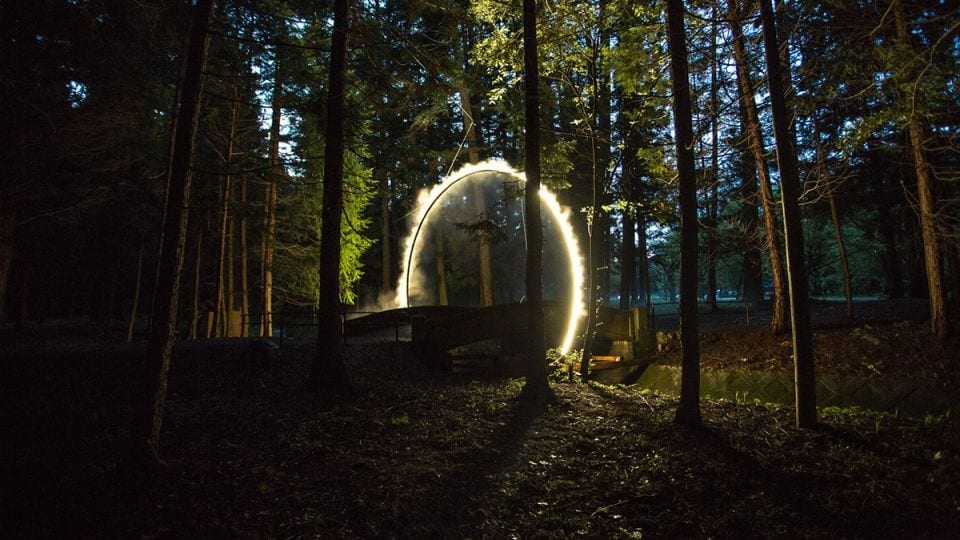 With just one week left of our call for entries, we select five artists from previous editions of the Aesthetica Art Prize who draw on the natural world for inspiration.

Matthias Moos
Interested in the opposition between randomness and the algorithmic aspects of the world we live in, Moos investigates the way we structure our perception affects our subjective and collective reality. Song Of The Lake restructures physical movement into something that we can hear. Anthony Garratt
In a signature outdoor painting installation, Garratt responds to the landscape and history of North Wales. One painting was installed on a mountain lake, while a second was placed deep in an abandoned slate mine. Both were filmed as natural processes took effect on them. James Tapscott
The installations Tapscott creates are temporary and site-determined. A collaboration between the artist and the location, the striking, ethereal interventions function as a visual conduit between the observer and the environment. Ellen Jantzen
As an artist who approaches photography as an art form, Jantzen is interested in states of reality, attempting to make visual the ephemeral nature of sacred, spiritual realms by transplanting replica trees into the natural world. London Fieldworks (Bruce Gilchrist & Jo Joelson)
The Remote Performances project was a week of radio art broadcast live from Outlandia, an artists’ field station in Glen Nevis, Scotland, in August 2014. The work lies at the meeting points of culture, technology, nature and ecology, responding to the environment.

The Aesthetica Art Prize is open for entries until 31 August. Find out more here.

Credits:
1. All images courtesy the artists 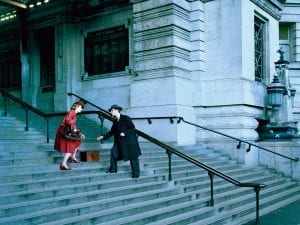 We are delighted to announce the judging panel for the Aesthetica Art Prize 2019, comprising influential art figures across a range of media.

5 to See: The Aesthetica Art Prize

How has the digital revolution impacted daily life? The Aesthetica Art Prize exhibition, currently on display at York Art Gallery, explores this.