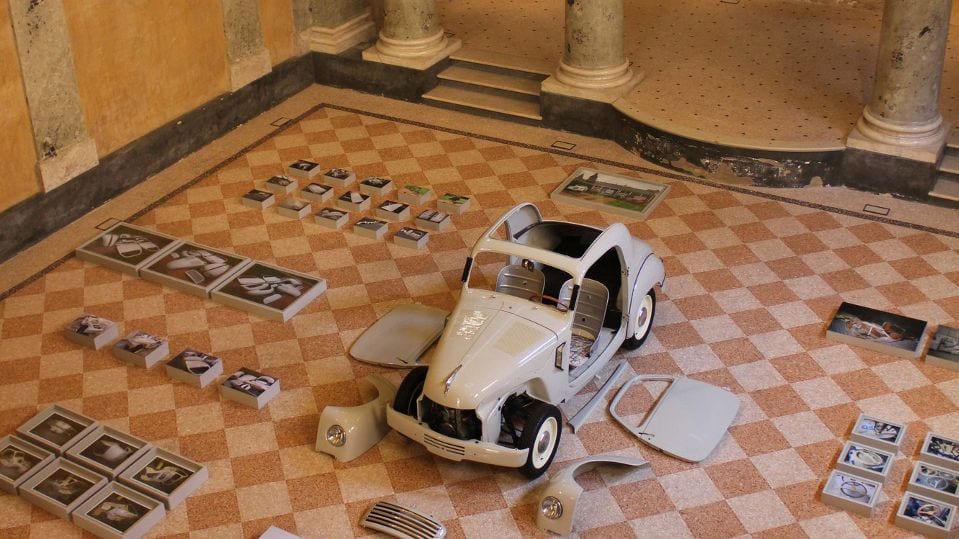 The shortlist has been announced for the Deutsche Börse Photography Foundation Prize 2016. The selected artists, whose work will be on show at The Photographers’ Gallery in London from April, are Laura El-Tantawy, Erik Kessels, Trevor Paglen and Tobias Zielony. Their work will subsequently be presented at the Deutsche Börse headquarters in Frankfurt.

The £30,000 annual prize rewards a living photographer, of any nationality, for a specific body of work in an exhibition or publication format which is felt to have significantly contributed to photography in Europe between 1 October 2014 and 30 September 2015. The winner will be announced at an award ceremony during the exhibition run.

Laura El-Tantawy (born 1980, UK/Egypt) is nominated for her self-published photobook In the Shadow of the Pyramids (2015). In images that span from 2005 to 2014, the project depicts the atmosphere and rising tensions in Cairo in the events leading to and during the January revolution in Tahrir Square (2011-13). The book explores parallel narratives of her own family’s history with the search for identity of a troubled nation.

Erik Kessels (born 1966, The Netherlands) presented the exhibition Unfinished Father at Fotografia Europea, Italy. It reflected upon the fragmented realities of loss, memory and a life come undone as a result of his father’s debilitating stroke. Kessels uses his father’s unfinished restoration project of an old Fiat 500 to represent his current condition.

Trevor Paglen (born 1974, USA) aimed to represent complex topics like mass surveillance, data collection, classified satellite and drone activities and the systems of power connected to them in his exhibition The Octopus at Frankfurter Kunstverein. Paglen demonstrates that secrets cannot be hidden from view, but that their traces and structures are visible evidence in the landscape.

Tobias Zielony (born. 1973, Germany) presented The Citizen, as part of the German Pavilion presentation at the 56th Biennale of Arts, Venice. Mostly taken in Berlin and Hamburg Zielony’s photographs portray the lives and circumstances of African refugee activists living in Europe. Alongside the images are first-person accounts, interviews and narratives published by Zielony in African newspapers and magazines and reporting on the immigrants’ experiences and journeys.

This year marks Deutsche Börse’s twelfth year as supporter of the Prize. 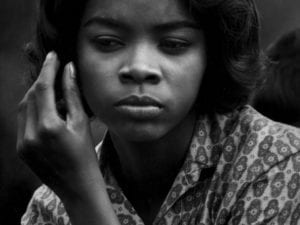 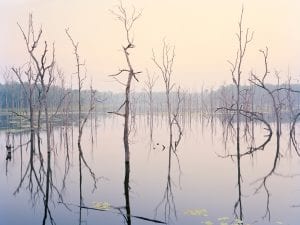 The first UK solo show of work by FOAM Talent 2017 winner Vasantha Yogananthan is inspired by the Indian legend of The Ramayana. 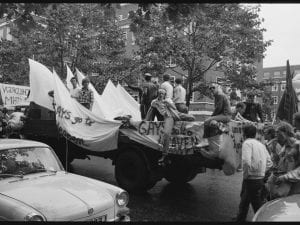 “Love happens here” is a phrase found across London this month. The Photographers’ Gallery who show their solidarity with an offsite exhibition.