Danny Lyon: The Margins of Society 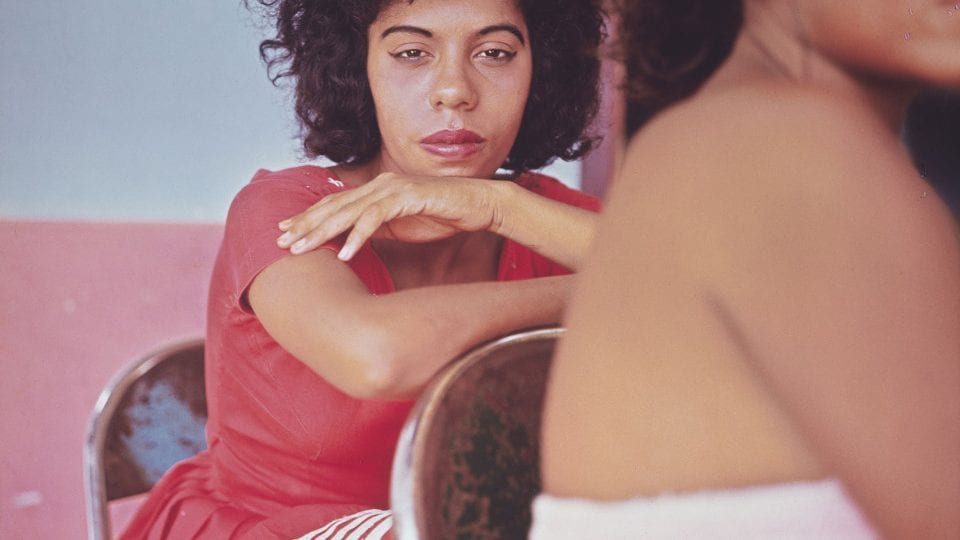 The Whitney Museum, New York, hosts the first comprehensive retrospective of the career of photographer Danny Lyon (b.1942) to be displayed in 25 years. Entitled Message to the Future, the exhibition has been organised by Julian Cox, Chief Curator and Founding Curator of Photography, Fine Arts Museums of San Francisco, and premieres at the Whitney this summer, ahead of its instalment in San Francisco.

Recognised as a leading figure in the American street photography movement of the 1960s, Lyon’s images retain a distinct visual language through the personal intimacy that the photographer establishes with his subjects. Finding beauty in the starkest reality, the artist provides a vivid alternative to mass media’s bland interpretation of American life at the time.

Collating over 175 images along with a selection of film and rarely exhibited ephemera, Message to the Future highlights Lyon’s interest in social and political issues, and pinpoints his concern for the welfare of individuals considered by many to be on the margins of society. Comprised of objects and material from the artist’s own archives and numerous loans from major American collections, this showcase is the first to examine the his work as a filmmaker.

The exhibition is accompanied by Danny Lyon: Message to the Future, the first in-depth publication to examine the artist’s influential bodies of work in all media in their full context. Featuring essay contributions from curators Julian Cox and Elisabeth Sussman, the catalogue leads readers through Lyon’s vast five-decade career. In additional texts, Alexander Nemerov writes about Lyon’s work in Knoxville, Tennessee; Ed Halter assesses the artist’s films; Danica Willard Sachs evaluates his photomontages; and Cox interviews Alan Rinzler about his role in publishing Lyon’s earliest works. 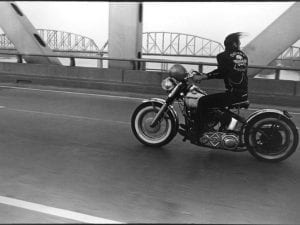 30 September – 1 October. These unique shows utilise the constraints of two and three-dimensional forms in order to recreate sensory experiences. 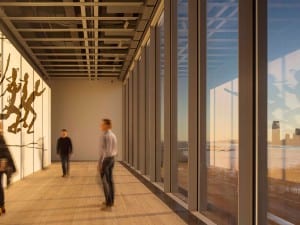 Taking its title from a line in a Robert Frost poem, America Is Hard To See at the Whitney Museum Of American Art considers more than a century of modern American art in its social context.