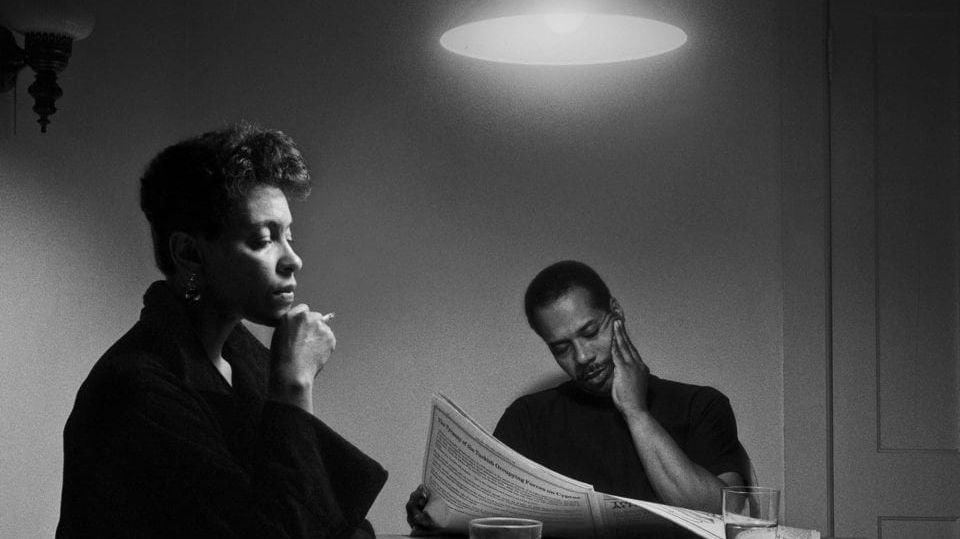 The Cardiff-based Artes Mundi prize returns for 2019 with a powerful shortlist. The biennial award celebrates international contemporary artists who engage with social reality and lived experience. This year’s six nominees express diverse global narratives, encouraging meaningful thought on today’s key questions. As Nigel Prince, Director, notes: “In prompting us to critically reflect on what it means to exist in this world in all its complexity, their practices speak to and engage with some of the most urgent issues of our time.”

Place is a cornerstone of this year’s shortlist. Chandrapur in India is known as ‘the city of black gold’, due to its large number of surrounding coal mines. Prabhakar Pachpute’s (b. 1986) charcoal drawings and animations respond to working conditions of relentless excavation, incorporating surreal, hybrid combinations of figures and machines to comment on issues of labour. The son of a coal miner, Pachpute connects personal stories to wider economic, societal and environmental changes.

Cultural heritage plays a key role in Beatriz Santiago Muñoz’s (b. 1972) films, which explore the social and political conditions of her native Puerto Rico and the Caribbean. They are the result of long periods of observation and research into the redevelopment and gentrification of the region, and its impact on local communities. Video and performance are also the chosen media of Meiro Koizumi (b. 1976), who looks at the boundaries between the private and the public in relation to Japanese identities. Filled with tension, works such as the 2019 Battlelands investigate the psychological dimension of war through the lens of five US combat veterans from Iraq and Afghanistan.

The winner will be announced in January 2021 during a four-month exhibition from October 2020 to February 2021 at National Museum Cardiff. Find out more here. 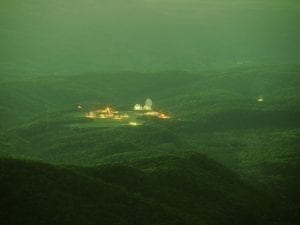 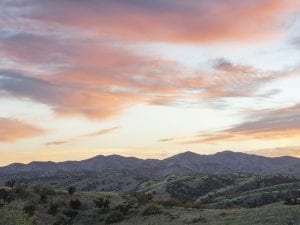 National Museum Cardiff plays host to the eighth instalment of the Artes Mundi prize, due to be awarded in January 2019. 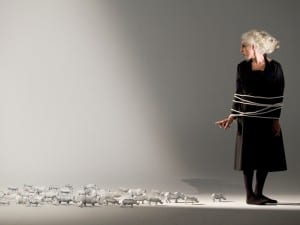 Born in Tangier in 1961, José Ramón da Cruz is a Spanish video artist with an educational background in sociology and political science and experience working across advertising, film and television.