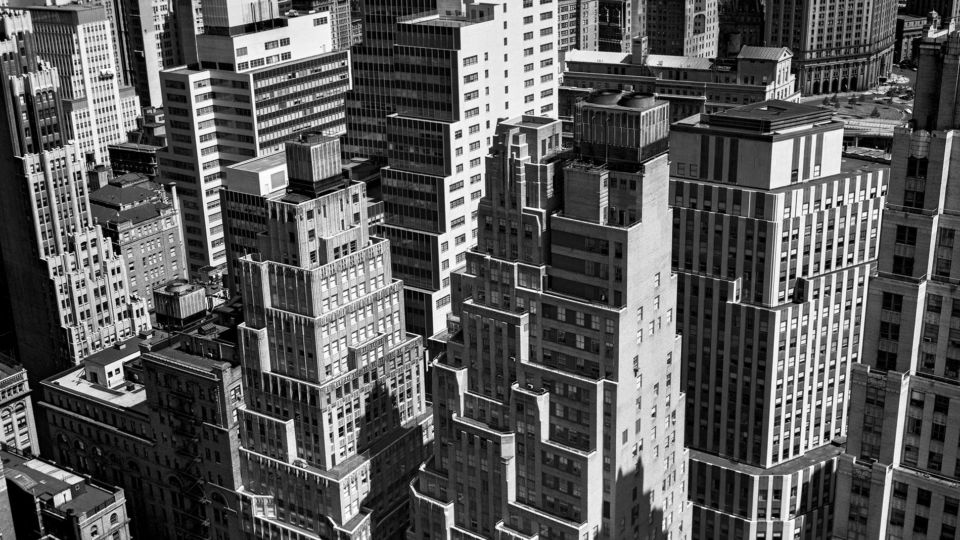 Must-see exhibitions for the start of August look back to reflect upon the present. Visual activism, portraiture and intriguing cityscapes document a world in a state of flux.

Shunk-Kender: Art in the Eye of the Camera, Centre Pompidou, Paris

The mid-20th century was a time of transformation and innovation. Photographers Harry Shunk (1924-2006) and János Kender (1937-2009) captured a mood of creativity and social liberation, documenting the art world from the 1950s onwards. Until 5 August.

Dedicated to the memory of curator Michael Stanley, this show navigates modern dystopias, manmade landscapes and the psychological effects of technological developments. Highlights include Nathan Coley, Jeremy Deller and John Gerrard. Until 8 September. 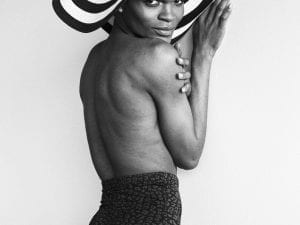 Talisman in the Age of Difference at Stephen Friedman Gallery brings together works by artists of African origin and its diaspora. 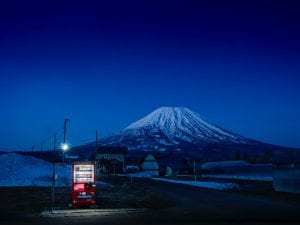