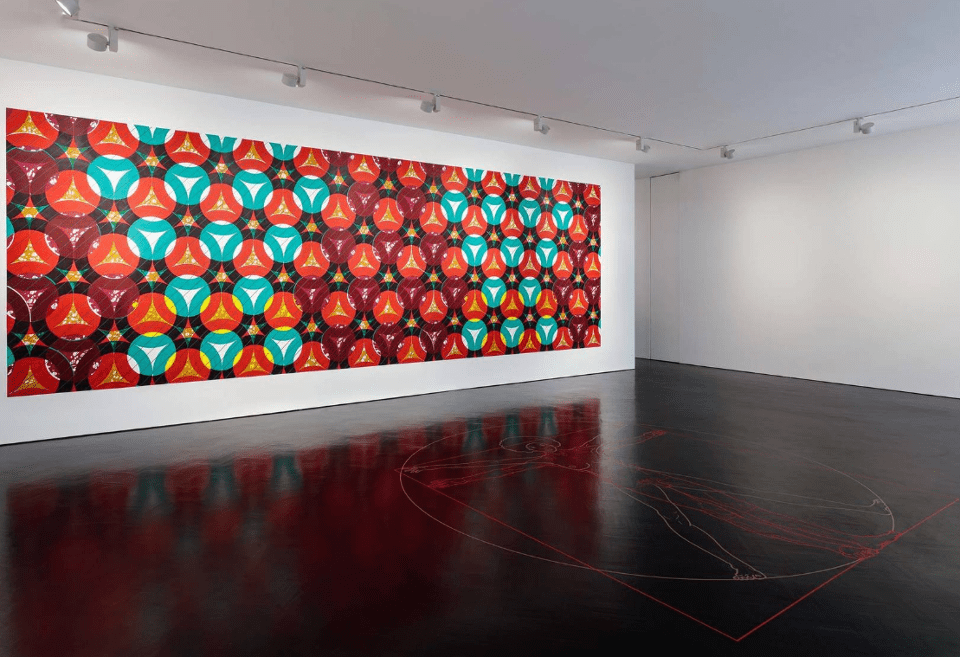 Yinka Shonibare’s sixth solo exhibition at Stephen Friedman Gallery marks a pivotal moment in the artist’s practice. For the first time, works featured in the show display the complete absence of the Dutch wax batik textiles for which the artist is recognised. In his latest work, Shonibare removes the fabric altogether, employing instead the batik designs in new modes such as mural painting, bronze sculpture, screen prints on canvas and classical sculpture.

A series of dynamic patterns are used to interrupt the principles of classical and renaissance art, as well as Western religious iconography; his distinct intentions to dismantle the traditional boundaries of Western understanding are emphasised by the show’s title. Reference is made to his trademark batik motifs through the idea of ‘trace’ –  something which relates back to Shonibare’s insight into the intricacies of identity, nationality and colonial history.

Considered as the next stage in the artist’s career, …And the Wall Fell Away should be read as a celebration of human expression, achievement, beauty and the pursuit of intellectual and religious liberty, regardless of race and time. Collectively, the presented works demonstrate an irreverent disregard for the binaries presented in Western understandings and offers a contemporary deconstruction of the classics. 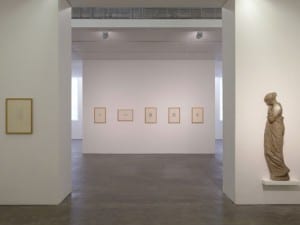 Interview with Manuelle Gautrand, Women Architect of the Year

We speak to architect Manuelle Gautrand about the recently completed extension and renovation of the Comédie de Béthune, and the refurbishment of the Metz Galeries Lafayette façade. 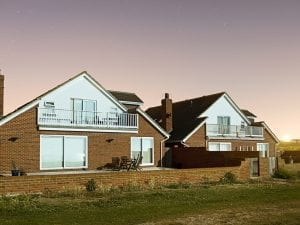