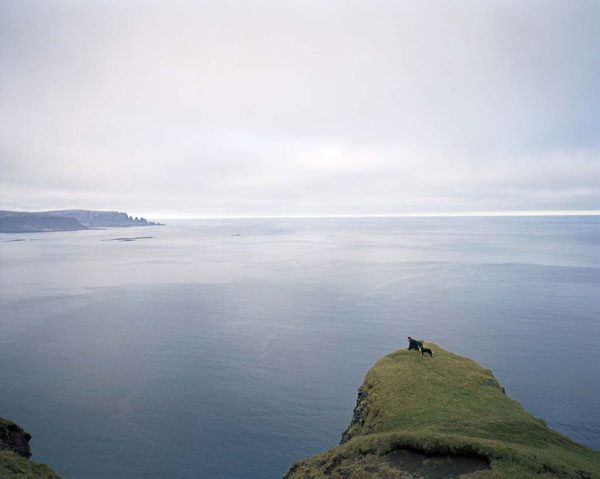 A distinguished international panel, chaired by the author and curator William A. Ewing, selected the six finalists for their artistic quality and interpretation of this year’s rural/urban theme. The winners of both categories will be announced on May 15, followed by an exhibition at Somerset House, London from 17 until 21 May.

In its inaugural year, the award attracted over 450 submissions to the Professional Commission, which invited professional photographers to compete for a commission by submitting a series of photographs and an original proposal related to the rural/urban theme. For the Open Competition, which welcomed photographers of all levels, more than 2,500 entrants submitted their photographs.

Warsaw-based documentary photographer Jan Brykczynski documents in his series Árnes an isolated region in the Icelandic Western Fjords. Here he spent several months studying the relationship between the natural surroundings and the village’s small community, whose population of 38 is responsible for the year-round farming of more than 2,700 sheep. His proposed Commission Farming Tribes explores the relationship between human beings and nature in four of the World’s major urban spaces – New York, Yerevan, Warsaw and Nairobi.

In his series, Terrazo, Pablo Lopez Luz’s intention was to re-interpret the classical notion of the Mexican landscape. Looking at the relationship between humans and their surroundings, he highlights the effect that overpopulation and the lack of structure or guidelines in the development of a city has on its terrain, land and population. His proposed Commission Lost Utopia is a project that explores the failed dream of the modern Latin American City and a lost bond to nature.

Documentary photographer Mimi Mollica highlights socio-economic and political issues through his work. His series, titled En Route to Dakar, portrays the changing landscape of Dakar, documenting the degree to which urban development advances on to the rural Senegalese landscape. His proposed Commission is a project that tells the story of the physical, economic and social impact of construction in his native Sicily.

André François (Brazil): for Being Productive is being Independent, in which a community in the Mukuru slum of Nairobi/Kenya learns simple agricultural techniques to produce their own food.

Holly Lynton (USA): for Turkey Madonna, depicting a farm worker cradling four turkeys that are about to be slaughtered for Thanksgiving on a doomed independent farm in the small town of Shutesbury, Massachusetts.

Vitaliy Popkov (Ukraine): for Energy Carriers, a haunting image of a woman carrying a bundle of sticks in the bleak snow beneath imposing power lines. 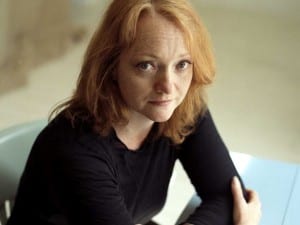 The Room of Lost Things was inspired by Duffy’s surroundings. “Faisal, our local dry cleaner said, ‘You should write about a dry cleaner. We know people’s secrets’.” 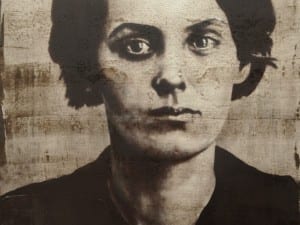 On 9 April, winner of the Aesthetica Art Prize 2015, John Keane, will be appearing at York St Mary’s to discuss the key inspirations behind his large-scale paintings of arrested victims from the great Stalinist terror of the 1930s. 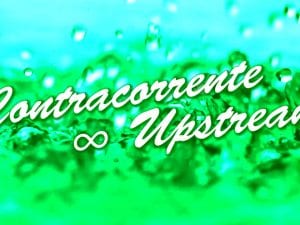 On 30 July, UP projects are hosting the first UK/Brazilian soap opera. We talk to artist Leah Lovett and UP Projects about the aims behind the online event.