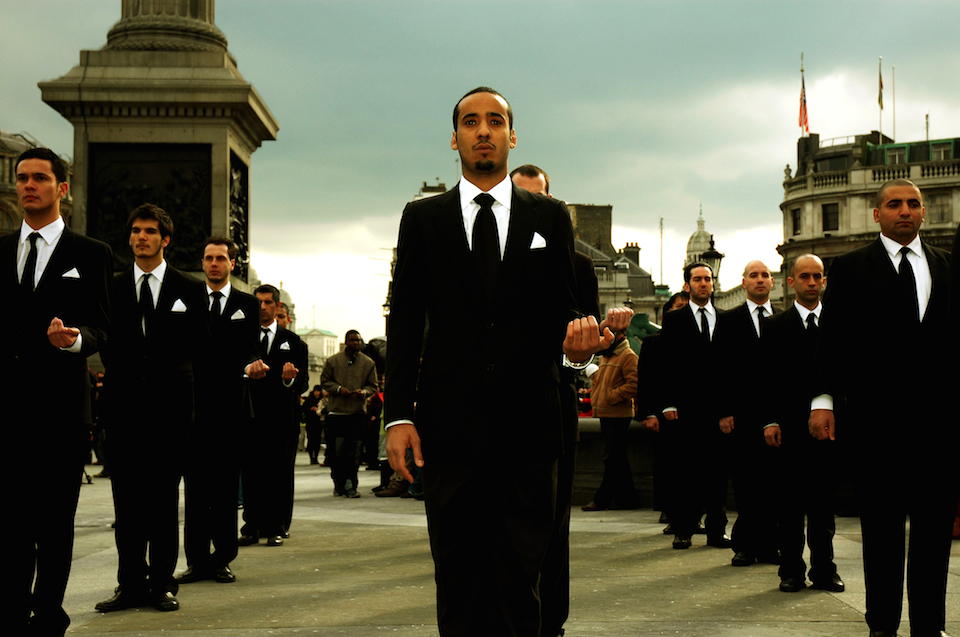 Deconstructing identities; scrutinizing and pulling apart the fabric of contemporary culture to reveal the fragility of the very notion of society, ethnicity, and identity: this is the essence of Reza Aramesh.

Aramesh, an Iranian-born British citizen and artist, who moved to London at the age of fifteen unable to speak a word of English, knows firsthand the inherent dangers in forming stereotypes and preconceptions of those around you. Perhaps the old cliché runs true: what you see is NOT what you get. In the case of Aramesh’s work this is particularly valid. Reza, who graduated with a Masters from Goldsmiths, London, deals with subject matter that is quite heavy and philosophically laden. There is no easy answer.

His work, though political, has quite a humourous element running through it; an element that is highly important to him as he feels that humour creates a distance with which to critique culture. One gets the sense, when talking to him, that he uses humour as a tool rather than merely a means of making people laugh: humour often serves as a way of breaking down awkward situations, of making people feel at ease, perhaps even when they shouldn’t. It’s interesting with Aramesh that as much as he wants to break down the constructs and structures of society, he avoids them. He states that he consciously avoids anything that could possibly dictate rules or impose bonds unto him, and one can see this obsessive aversion to authority in his work.

I am a believer (March 2006 at Watermans), which takes the traditional Changing of the Guard ceremony and re-enacts it in Trafalgar Square, subverts the very meaning of this ceremony. Aramesh advertised, in various newspapers and publications, for males (of which roughly 99% were second-generation British) to perform the ceremony, dressed in black suits, to the sounds of a brass band playing azi youth marching music. Aramesh categorizes the work as a collage, a mixing of various influences and ideas (black suits to reference Malcolm X; Nazi youth music to reference Hitler and Nazism, etcetera) in order to call into question the ceremony itself: the tradition is in effect bogus and meaningless; still extant as a result of the inability of British society to let go of the traditions and acts which subsequently define the British identity. Aramesh is questioning the fact that identity could be fixed: he states that we can only define our identity within the very split-second that you do so, within moments that definition changes, shifts according to your situation and beliefs. Aramesh would argue that we rely on this idea of a definable identity because without it we are left confused and disorientated: the world is a dynamic entity and the current political, economic, and social climate has left us upset about our future within it. By turning to the past, glorifying traditions, and arguing that the present world state is worse than it was historically, we can somehow appease our fears. Aramesh argues that this regression to the past, this citation of history as a form of psychological appeasement, is detrimental to contemporary society. This avoidance of the present ensures that the present is swept under the carpet and therefore not dealt with: by numbing ourselves to the world we avoid the reality of the present.

Aramesh’s work is performative, yet he never uses his own body. Rather than use his own body as the signifying entity, and subsequently placing his own identity as an artist into the forefront, Aramesh utilizes others. These “actors”, if you will, are anonymous, their identities are never revealed and, with a work such as Car Boot Sale (2004), are physically masked: in this work the two males, who are selling palm trees out of the back of their car, wear balaclavas, thereby masking their most significant visual recognition tool, the face. In this work the viewer is stripped of clues, and in turn are forced to use the objects placed before them as clues as to Aramesh’s meaning: the palm tree, which figures in much of his work, signifies the “exotic,” the Other, but is presented as an object for consumption (in much the same way that we consume stories, stereotypes, and myths about the Other, in this instance the viewer consumes the physical manifestation of that).

Though Aramesh uses a palm tree to question the artificial constructs of identity he is by no means interested in the physical land or site as a tool with which to categorize a subject’s place in the world; if anything he finds this, the land and ideas of nationhood, to be inherently dynamic and meaningless. Francis Alÿs, who uses the physical environment in much of his work as a backdrop from which to frame a revolutionary act, is interested in the land as a defining factor of identity whilst Aramesh investigates the emotional connections between people as the basis of forming awareness, not an identity. Constructs, rituals, habits, these are the structures of society and it is specifically these, which Aramesh finds so tiring, and burdensome, stating at one point that, “we can be so pedantic about rituals.”

Aramesh has, in the words of Nicolas Bourriaud, “learn[ed] to inhabit the world in a better way.” He does not merely take for granted the way in which contemporary society operates but instead probes into its theoretical underpinnings and breaks them down until all that remains are the fragments of ideas. The next question to be asked is “Who is to build it up again.” to which Aramesh would probably reply “No-one, let it just be”. But can we? 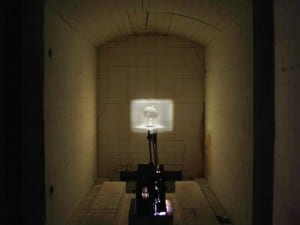 The Viewer as Spectator, Subject or Performer, The Catlin Art Prize 2012, Interview with Poppy Bisdee

The Catlin Art Prize, an annual event showcasing the most promising art school graduates one year on from their degree exhibitions, opens tomorrow at the Londonewcastle Project Space. 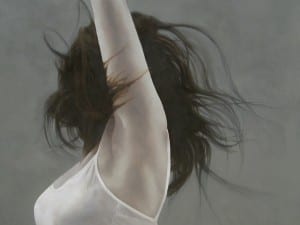 Diversity – Malaysia Art reflects the nature of Malaysia and its people. Curated by Tony Godfrey and featuring 10 artists, the exhibition opens at La Galleria, Pall Mall on 23 November.

The wild beauty of the Nordic landscape is brought to life in Sadler’s Wells new Northern Light season, celebrating dance from the northern hemisphere.