Review of Radical Disco: Architecture and Nightlife in Italy, 1965-1975, at ICA, London 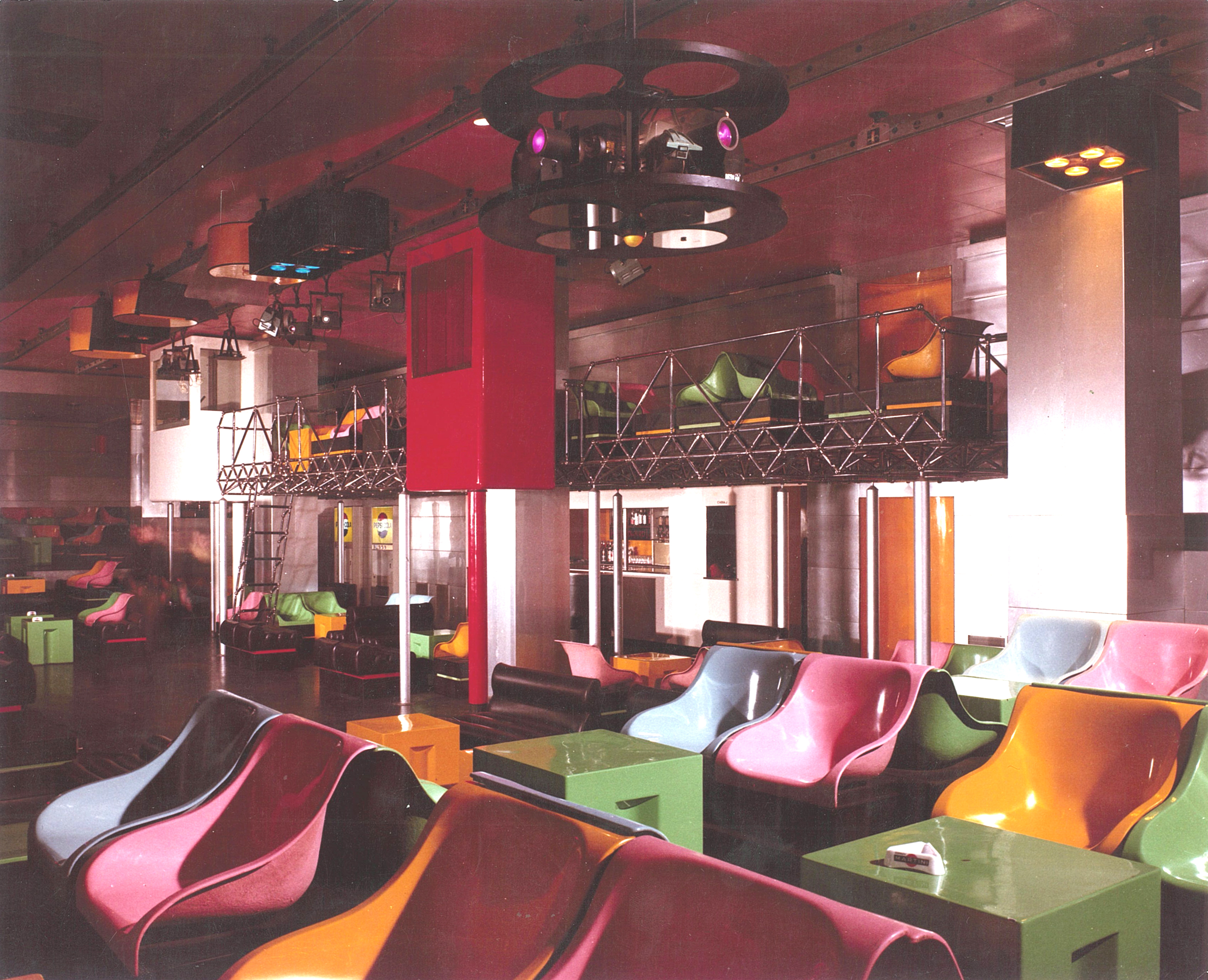 If you want to get into a nation’s collective psyche then there are worse places to start than its nightclubs. Something in the sticky floors and sweaty strangers answers an elusive social need. It’s more than just the promise of sex and the pleasure of the music. A refuge for some, a pressure valve for others, until daylight starts to solidify, nightclubs are arenas for some of the truest forms of expression.

This potential, for nocturnal spaces to offer some utopian alternative to the order of things, has always ignited the imagination of the poet, the painter, the songwriter – but the architect? Not quite so often. That said, the young Italian architects cutting their teeth in post-Second World War Italy weren’t straightforward traditionalists. Members of, or affiliated to, a movement known as Radical Design, they came of age professionally in a peculiar era for the country. Still rebuilding itself, a 1950s boom had put Italian design on the international map. Perhaps this gave the young designers a kind of confidence. What bound them, however, was their shared frustration, united against a perceived inefficiency they saw in postwar design. Their answer? The disco – the true locus for liberation.

The work of these radical architects, who glimpsed in Italy’s nighttime spaces a new order, where disused buildings promised social change, is now the subject of a new presentation at the ICA. The concise display brings together archival photographs, footage and drawings, as well as press cuttings and music. In a country of crumbling columns, these designers were determined to fashion something wholly new, something visionary.  As an article by one group, Superstudio, reads, the idea was to solve the “problem of living creatively… [while] avoiding the prefabricated answers”. If that’s achieved, it goes on, it would be “possible to live with the everyday dreariness.” And like the fabled warehouses of East Berlin tell a story of a city freed of its cement and wire, these short-lived wonderlands give vivid insight into a society in flux.

The dreariness Superstudio balk at certainly acts as the radical disco’s most obvious foe. Still today, staring up from the vitrines in the ICA, the venues look experimental, exciting and confrontational. If identikit lounges with matching playlists and velvet banquettes provide nightlife with its numb nadir, these technicolour Italian outposts are a vibrant, whacky high point. Against the backdrop of a nation still reconfiguring itself in the wake of war, it’s hard to imagine just how otherwordly they must have felt. “I feel like I’m on the moon” gushes one girl in an excerpt of a film about Milan’s Bang Bang club. On another screen, Neil Armstrong takes his first giddy steps on the lunar landscape.

Though it’s maybe difficult to guess at how these subversive spaces felt to partygoers that used them, the playful vision felt in photographs of their interiors and footage of their shows is infectious. Candy-coloured chairs, flying carpets and a cabbage patch – like a gaggle of rebellious teenagers, they wear their exaggerated differences as badges of honour, each with their own mischievous identity. The ICA’s division of the presentation by venue subtly supports this.

Though the ambition of these radical discos burnt bright, it soon burnt out too. Within a few short years, their legacy drifted into obscurity – some remained open but lost their countercultural gleam. Others became flats, one, a glamorous beachside restaurant. The resurfacing of their work by the ICA is deserved, but benefits too from its timeliness. As Londoners peer down at the snapshots and flatplans, their own city’s nightclubs – lost to rising rents and exclusive developments – reflect back. What legacy, in the end, will be left by their replacements?

Explore the show at www.ica.org.uk. 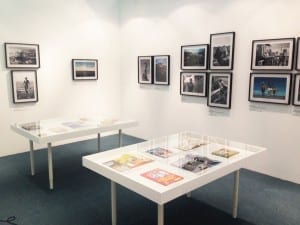 The ICA is currently touring several exhibitions from its Fox Reading Programme across regional museums in the UK with the aim of improve public access to contemporary art and culture. 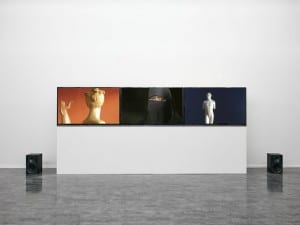 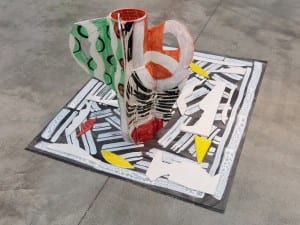 Review: Betty Woodman, The Theatre of the Domestic, ICA

We explore the first UK solo presentation of works by Betty Woodman, one of the most important contemporary artists working with ceramics today, including a number of new mixed media pieces.