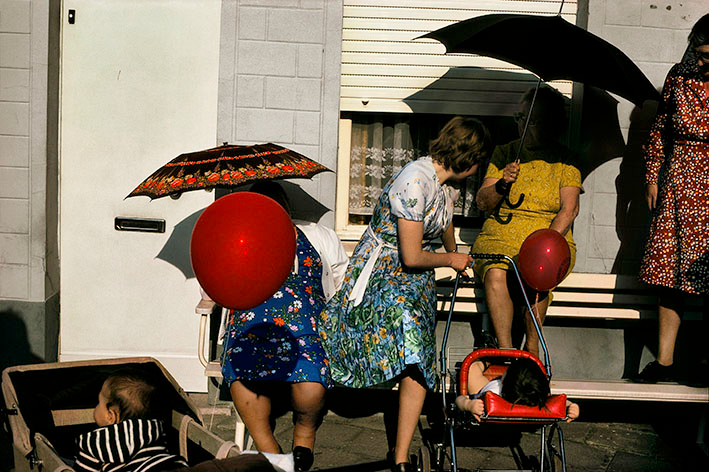 For the first solo UK exhibition of work by Magnum photographer Harry Gruyaert, Magnum Print Room is presenting over 30 works taken from 1972 to 2004, and which portray his innovative approach to colour.

Shot in Bosnia, Belgium, Egypt, France, Ireland, Mali, Russia and the US, Gruyaert’s landscapes are still, geometric and look almost painted into with their dense pastel and sometimes luminous colours. The influence of theatre sets and the saturated tones of early cinema is clear, with colour communicating an emotive mood and each composition dynamic, linear and seemingly staged.

Gruyaert not only photographs straight landscapes but has also recently begun shooting images of his broken television screen, whereby he can manipulate colours so that the standard media images become warped and painterly. The works on show here cover the 1972 Munich Olympics, challenging the conventions of press photography in a parody piece which was controversial when first exhibited in Paris in 1974. The works alter each television still to high-contrast, cartoon-like and comical effect, and are very different from his often eerie landscape shots.

Explore the photographs at www.magnumphotos.com. 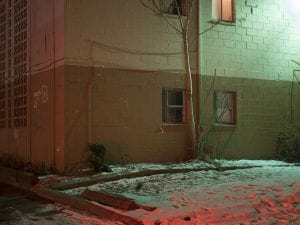 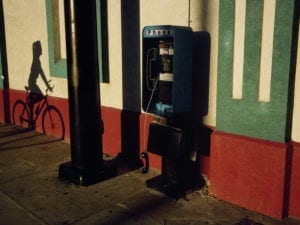 Aesthetica selects new publications for October. Photography, architecture, fashion and art come together in a printed celebration of culture. 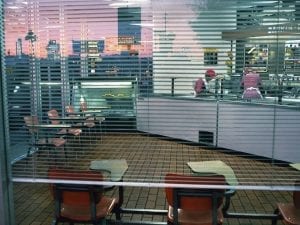 Harry Gruyaert offers a striking synthesis of colour, form and light, bringing together fragments of the everyday.