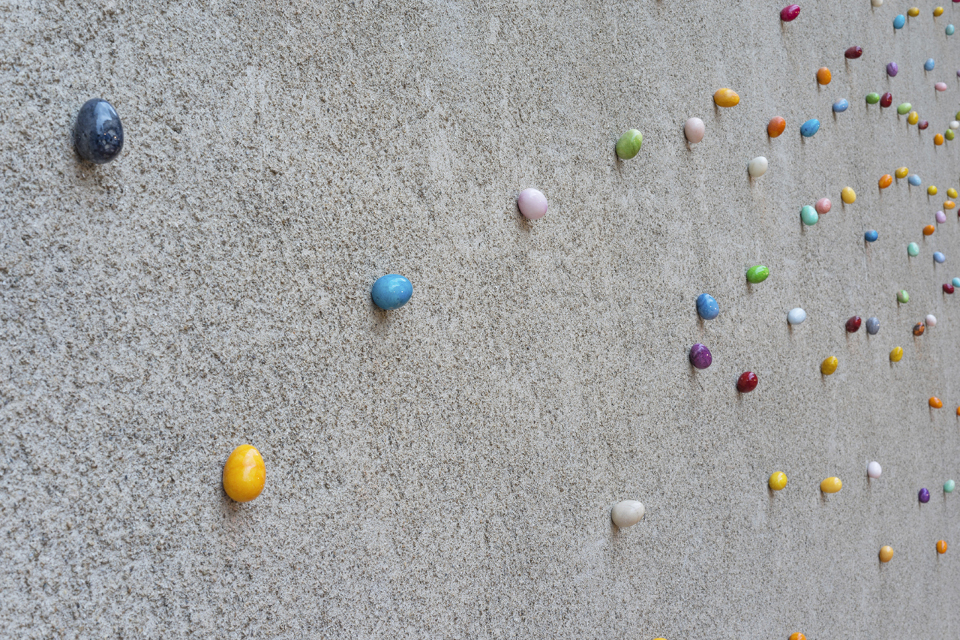 A staple of the South East Asian art scene, India Art Fair returns to New Delhi from 28-31 January. Founded in 2008, the four-day event is a crucial platform for the burgeoning talent of visual artists working in the region, and seeks to build bridges between its creative community and a multitude of international markets. With a fresh, curatorial approach to its gallery programming,  this year’s fair works closely with over 70 exhibitors to present a diverse range of high-quality pieces, drawing on projects from both nationally and internationally established and emerging practitioners.

Elsewhere in the Platform sector, Pakistani-based Taseer Art Gallery (Lahore) engages with emerging artists from the Pakistani region, who show an innovative flair for boundary-pushing practices. This display will highlight new talents working in a diverse range of artistic mediums, and includes a group of creatives who fuse together traditional technique with contemporary issues. The Galleries and Platform sectors will be accompanied by two further specialist areas: Focus, which features artists represented by The Osborne Studio Gallery (London), and Institutional, comprised of programmes from established organisations such as Delfina Foundation (London) and Kiran Nadar Museum of Art (New Delhi).

Attendees can also expect to find an insightful programme of talks and workshops led by influential art industry professionals. The Speakers’ Forum features lectures on a broad series of subjects, ranging from Access and Integration in Arts Across South East Asia to a discussion on Convergent Boundaries: Where Art and Literature Meet. Complimenting the Speakers’ Forum, are the Spotlight Talks, which hone in on the topics specific to India’s heritage and cultural landscape. There is also an opportunity to hear from Pakistani-based artists Lala Rukh and Ayesha Jatoi, and learn more about the architectural legacy left by Chandigarh and Le Corbusier.

In addition to this, film director Shai Heredia has curated a series of Indian film and video art screenings. Categorised under Politics of Form, Memory, Space and Time, the experimental films shy away from the Bollywood stereotype of narrative and spectacle, offering viewers an edgier perspective on Indian cinema. 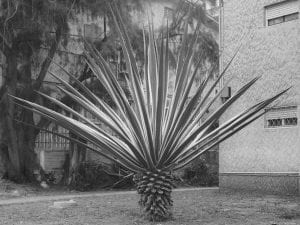 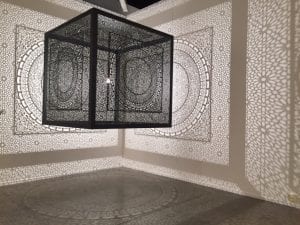 India Art Fair is South Asia’s principal showcase of contemporary art and a gateway to the region’s cultural produce returning to New Delhi from 2-5 February. 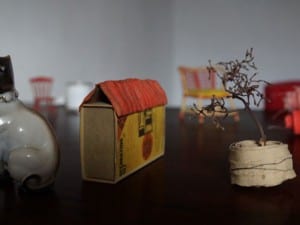 Keeper(s) investigates the gallery space, the role of the artist and the participation of the viewer. On entering the space we are given the opportunity to interact with the show, becoming a malleable object.