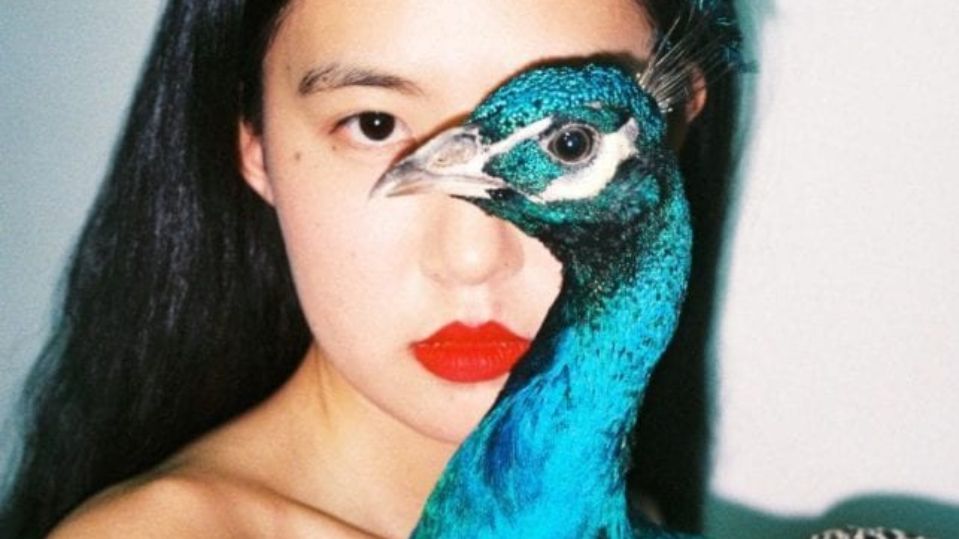 Faces appear from a crown of palm leaves. Bodies collide and make abstracted shapes. Butterflies scatter within minimal portraits. Chinese artist Ren Hang’s (1987-2017) images are visually arresting and complex. Plants, birds, hands and mouths come together in dreamlike, high-contrast compositions – illuminated by the camera’s flash. A new exhibition at C/O Berlin celebrates the late photographer’s works, which, as the gallery notes, “are a rare ode to human beings, their bodies, sexuality, beauty and vulnerability.”

Anonymous friends are the subject of many images. Their bodies are often the focus, unusually arranged and captured at unexpected angles. Human limbs meld and intertwine, creating new forms. This is a unique visual language that at once references and overwrites well-known motifs and traditions from Western art. Surrealism, Dada and William Shakespeare’s dying Ophelia are among the tropes that are combined with East Asian philosophy. Hang strived for, and achieved, timelessness.

Hang’s work was the subject of both controversy and critical acclaim. The photographer endured censorship throughout his career. As C/O Berlin notes: “His works stand as symbols of youth’s rebellion against the conventions of a restrictive communist regime – in which nudity and sexual freedom are subject to government censure and control even up to the present day.” 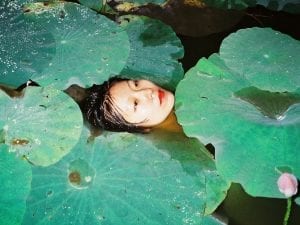 For the 2017 edition of PHOTOFAIRS | Shanghai, the event has launched a new initiative, entitled Spotlight, that highlights the work of Ren Hang. 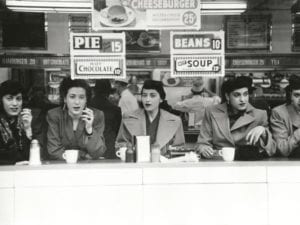 Robert Frank captured almost 30,000 photographs whilst traveling between the East and West coasts of America, creating a legacy. 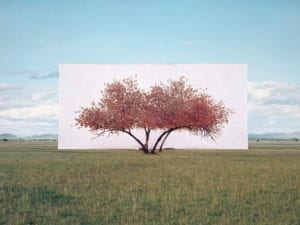