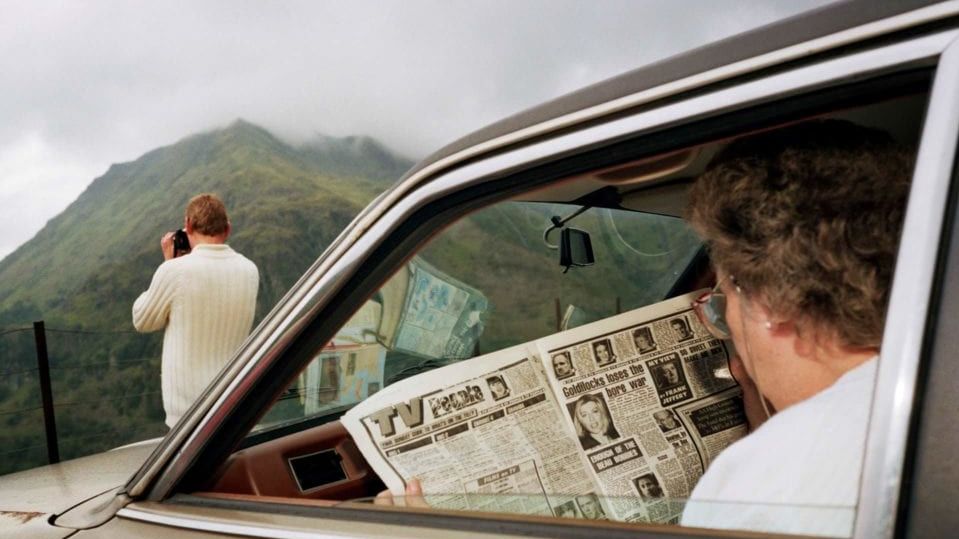 National Museum Cardiff’s Photography Season looks to the evolving history of the medium, presenting works from four of its most influential names: August Sander, Bernd and Hilla Becher and Martin Parr. The images document elements of society through a variety of approaches.

The portrait shown below is part of People of the Twentieth Century – Sander’s (1876-1964) defining project. The monumental series, comprising hundreds of images, draws a wide-reaching portrait of German society, capturing individuals from an expansive range of professions and social groups. It took around 40 years to compile, with Sander working on it from the early 1920s until his death. The portraits are notable for their directness and unflinching sense of realism. National Museum Cardiff’s show highlights 80 images from the Artist Rooms collection, offering a diverse snapshot of the era.

Bernd and Hilla Becher’s documentary style was equally upfront. The duo collaborated on images of the industrial landscape across Europe and the US – photographing winding towers, blast furnaces, cooling towers, gasometers, grain elevators, water towers and lime kilns. The compositions, one of which is shown above, focuses on structure and form – capturing monuments of industry in stark black and white. In 1965 they visited Wales for the first time, returning the following year to explore the south Wales valleys. The resulting visuals are on display at National Museum Cardiff, standing testament to the lost world of labour at the heart of industrial communities.

The social fabric of the UK is further explored by Martin Parr (b. 1952). The photographer is renowned for depictions of leisure, consumption and communication – navigating the nation’s seaside towns to draw an idiosyncratic portrait of society. Humour runs throughout Parr’s body of work, drawing attention to the eccentricities that bind us. This exhibition brings together works exploring aspects of Welsh life and culture. Male voice choirs, national sports, food and festivals are all subjects for consideration.

Until 1 March. Find out more here. 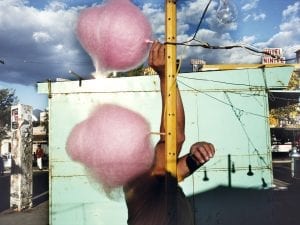 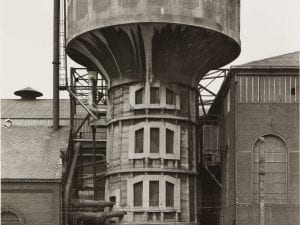 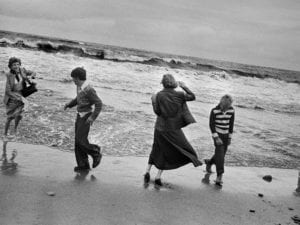 Photographs by Markéta Luskačová, taken on the North East coast of England in the late 1970s, will go on display at the Martin Parr Foundation.