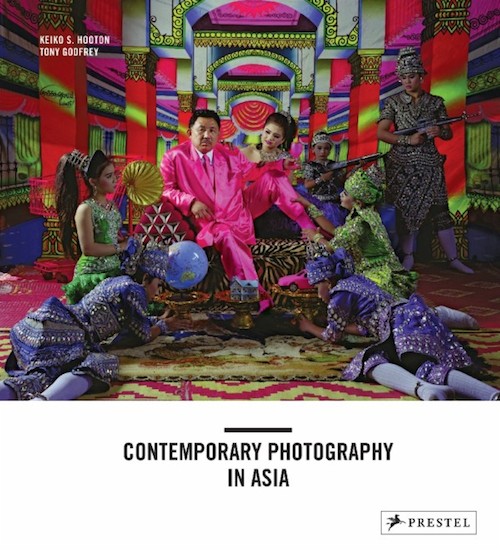 Contemporary Asian Photography attempts to explore, problematise and ultimately dismantle the concept of a largely uniform Asia, culturally reducible to geographical components of Near, Central and Far East. The photography showcased makes use of a dizzying array of techniques, reflecting the photographers’ multifarious backgrounds and dispositions, and the rich idiosyncrasies of the particular culture each one seeks to define.

Japanese preoccupation with elegance, nature and the purity of form; the spectre of Korea’s turbulent past and the uncertainty of its present; the impossibility of the formation of a Chinese identity under censorship, and the question of urbanisation and the attendant rise of consumerism in South East Asia are just a few of the themes informing the subtext of the works.

Steeped in the socio-political reality of each country, its history and the tradition behind it, the works nonetheless make a conscious attempt to define a space for modern identity, free from constraints dictated by the past.