Calder After the War, London 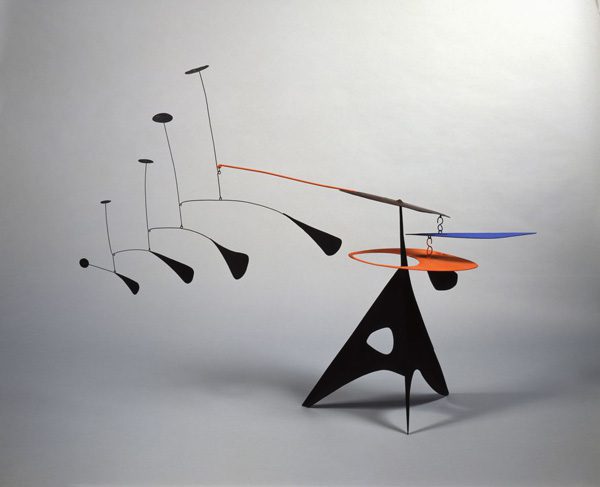 Nearly 50 pieces of Alexander Calder’s influential sculptural works are on show at Pace, London from 19 April until 7 June. Also including his painting, Calder After the War is a comprehensive exhibition of the artist’s practice from 1945 to 1949, which is widely considered to be the most important period of the his career. The presentation features more than 25 mobiles, stabiles and standing mobiles on the gallery’s ground floor, while the gallery’s newly renovated first floor presents over 20 of Calder’s rarely seen paintings and gouaches.

Significant works such as Baby Flat Top (1946), Little Parasite (1947), and Blue Feather (c. 1948) will be included in the exhibition, as well as distinctive works like Scarlet Digitals (1945), Red, White and Blue on Black (1948), and Louisa’s 43rd Birthday Present (1948), a collection of five miniature standing mobiles and the felt-lined cigar box that Calder created to store them. Influenced by a visit to Piet Mondrain’s studio in 1930, Calder’s newly formed “mobiles” successfully synthesised European Abstraction, Surrealism and Dada with an American passion for invention, discovery and forces of nature.

His radical new approach to sculpture transformed the meaning of the word and his pieces evolved over the decade until 1941 the U.S. entered World War II, yielding an unexpected and important moment of reflection that interrupted the development of his sheet metal and wire work. This was partly due to a shortage of short aluminium, but mostly due to his own wish to rethink his artistic process during wartime. As such, Calder experimented with the carved wood constructions known as Constellations, as well as the bronzes that he had first considered in the mid-1930s.

In 1945, when the allies claimed victory and sheet aluminium was widely available once more, Calder returned to his central focus of mobiles, stabiles and standing mobiles. Calder After the War demonstrates the artist’s visionary engagement with form, colour, gesture, and complexity in the four years that followed. The works of this period are distinguished not only by the grace and balance of their systems, but by the intricacy, unpredictability, and interacting forces that brought the work to a radical new level, as Calder merged stabile and mobile constructions and introduced sophisticated weights and cantilevers. 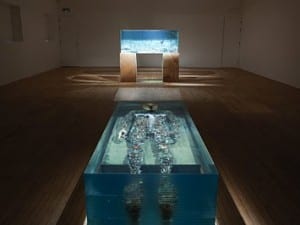 Nearly 50 pieces of Alexander Calder’s sculptural works are on show at Pace from 19 April until 7 June. A comprehensive exhibition, Calder after the War examines the artist’s practice from 1945 to 1949. 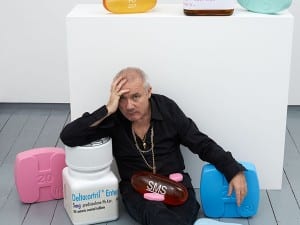 Schizophrenogenesis is a show of work from Damien Hirst, currently on display at Paul Stolper Gallery. The art combines a variety of new pieces reflecting the aesthetic of the medicinal pill. 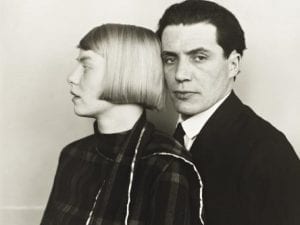 Hauser & Wirth pays homage to photographer August Sander’s oeuvre through a display of 40 rare large-scale portraits made between 1910 and 1931.