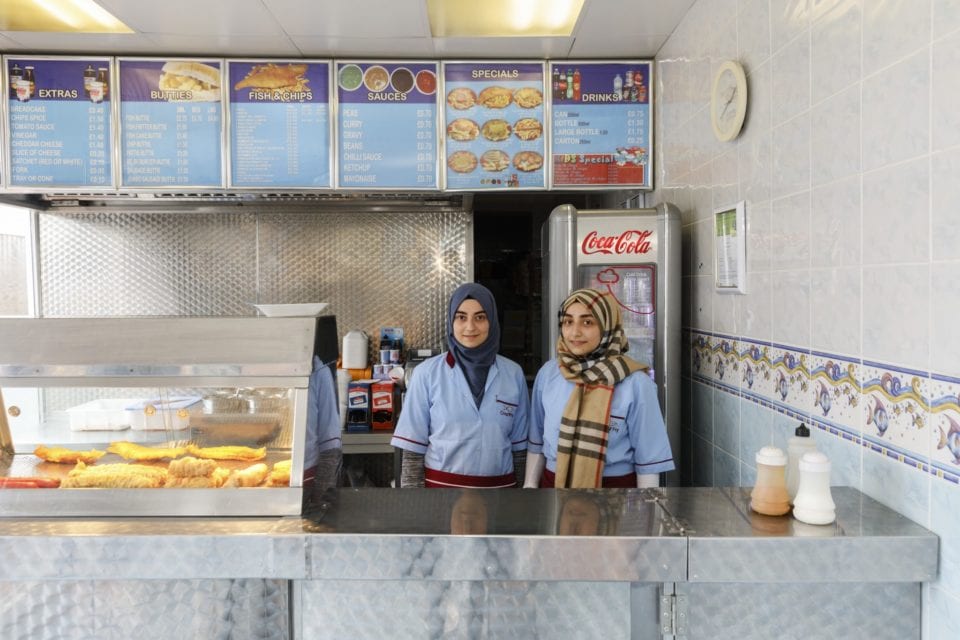 Hull’s moment in the international spotlight as UK City of Culture 2017 offers a chance to reconsider the city as it is at this instant in time. Geographically isolated, heavily bombed during wartime and hit hard by the decline of its fishing industry, the Northern port city has struggled with negative public perceptions for many decades, but is today enjoying an economic and cultural regeneration. Magnum photographers Olivia Arthur and Martin Parr have each been commissioned to create their own, unique portrait of the evolving city. The two series complement each other to open a discussion about culture, landscape and identity.

Arthur (b. 1980) has produced black and white photographs which explore the youth culture of Hull –  ranging from Elvis impersonators to pet snakes, football, bodybuilders, teenage style, relationships and young families. She has travelled frequently to the city to build relationships with local young people, depicting them in the domestic interiors or the recreational areas where they spend much of their time. This has resulted in a series of insightful and honest portraits reflecting their individuality, identity and aspirations.

Known for the use of humour and garish colour in his images, Parr (b.1952) is ideally placed to offer a portrait of Hull#s character through its food, revealing a place both refreshingly down-to-earth and cosmopolitan. From classic fish and chips to patty butties to its trademark Chip Spice and Hull Pie, to the more upmarket venues and variety of vendors appearing notably around the regenerated Fruit Market – the city’s attitudes, traditions and enthusiasm for global cuisine are depicted in these photographs

Martin Green, Director of Hull 2017, comments: “We are delighted to welcome the work of Olivia Arthur and Martin Parr to Humber Street Gallery. Their observational approach, which is justifiably renowned around the world, provides us with two fresh perspectives on this extraordinary year for the city as we look to the future.” 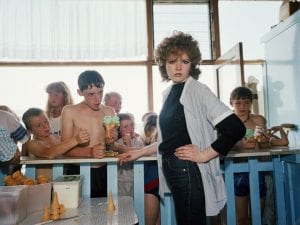 The photographs of rural Yorkshire made by Martin Parr now lie at the heart of the Hepworth touring exhibition Martin Parr: Work and Leisure, at Firstsite. 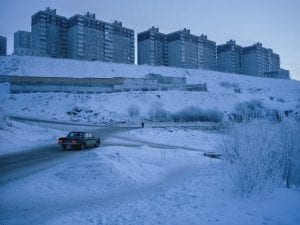 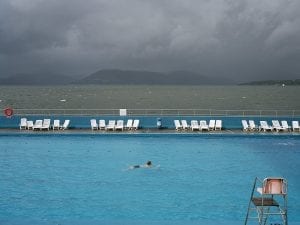