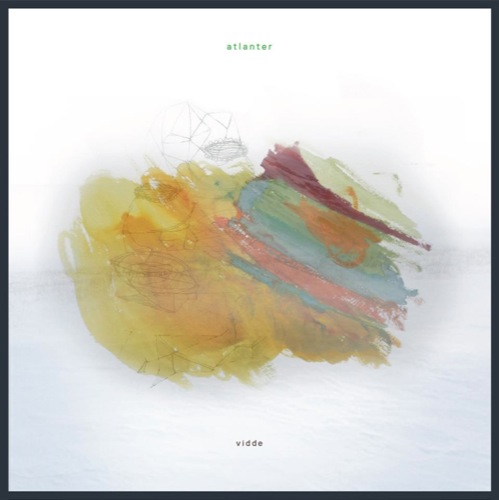 Avoiding the over-produced sound of many modern albums, Atlanter’s desire with debut album Vidde was to construct something very natural and distinct. Between gigs and performances, each of the songs changes marginally, showing a life in its own right. Catching listeners up in this instant enjoyment of music, the album carries an organic progression, with some songs expanding into six or seven minute explorations.

The Norwegian band produces an intriguing mix of rock with desert blues, classic psych and a stream of repeating vocals. Opening with scratchy guitars on Tree Song , Vidde  moves on to Aye  in a smooth transition, sounding as if the following is a continuation of the first. This pattern continues across the songs, carrying listeners through a web of spontaneous hooks and choruses.

Mesmerising audiences with hypnotically relaxed melodies in Pike , the album’s penultimate song, Desert , echoes out until only the voices remain. Vidde demonstrates the unassuming brilliance and unquestionable talent of Atlanter.
www.jansenplateproduksjon.no/atlanter.