Arte Povera, formed in Italy with famous artists such as Alighiero Boetti, Jannis Kounellis, Mario Merz and Michelangelo Pistoletto. Characterised by the use of simple means and ‘poorer’ materials such as earth, glass, branches, fluorescent or wax, it contrasts to the increasingly technological and environmental controls on the production mechanisms of mass culture. The Goetz Collection is one of the most comprehensive collections of this most innovative and effective arts movement and is exhibiting at Kunstmuseum Basel until 3 February 2013.

This major special exhibition at the Kunstmuseum Basel includes around 100 works, illustrating the relevance of the Arte Povera. Ingvild Goetz has collected a selection of key works over many years, which could no longer be seen publicly. From a stylistic anarchy, pictures, objects, installations and performances strive to regain natural processes and laws. The Povera creates process-oriented work in the tension between nature and culture, anarchy and order. In these ‘perceptual processes visualized’, the rich cultural heritage, from classical and renaissance is interviewed in a sensual and poetic way. In addition, the Goetz Collection has created an important archive of photographs and documents. They are in the Basel exhibition shown as a prelude to make the far-flung dimension of this great artistic awakening experience. This shows an overview of works in the late 1950s and early 1990s, with an emphasis on the artistic crucial early phase of Arte Povera. 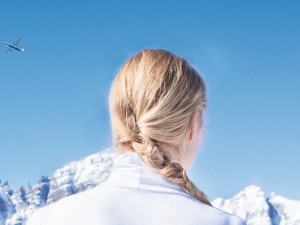 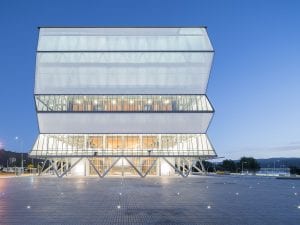 The eleventh edition of Beazley Designs of the Year – now on view at Design Museum, London – comprises 87 nominations across six categories. 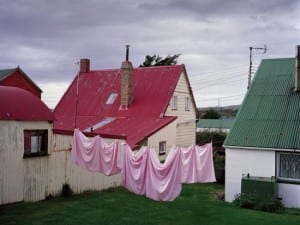 Adriana Groisman: Voices of the South Atlantic at Ffotogallery, Penarth

Argentinian-born photographer Adriana Groisman’s Voices of the South Atlantic has been in development for nearly eight years and marks the 30th anniversary of the Falklands/Malvinas war.