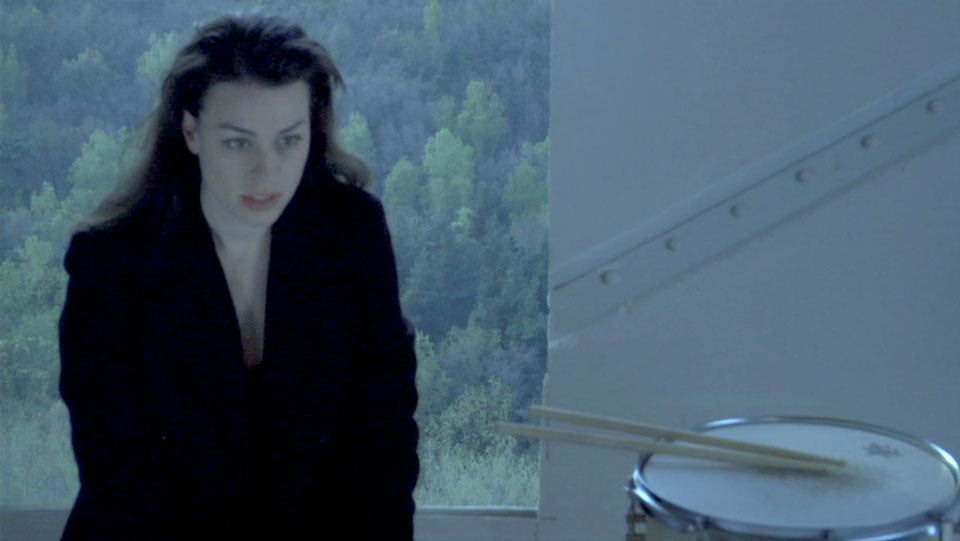 The work of Albanian-born artist Anri Sala takes a poetic and conceptual approach to music, sound and architecture, exploring how the experience of sound can affect our perceptions of space and time and the idea of communication beyond the limits of language.

For his first solo presentation in New York, the artist, who is based in Berlin, has created a symphonic experience specific to the New Museum, with elaborate multi-channel audio and video installations unfolding across three floors of the venue. In recent works, Sala has focused on classical music, and the exhibition will include his striking two-film installation Ravel Ravel (2013), which debuted in his solo presentation for the French Pavilion at the 55th Venice Biennale in 2013.

In his early video works from the late 1990s, Sala used documentary strategies to examine life after communism in Albania, observing the role of language and memory in narrating social and political histories. Since the early 2000s, his video works have probed the psychological effects of acoustic experiences, embracing both music and sound as languages capable of conjuring up images, rousing nostalgia, or communicating emotions. Unusual locations frame seemingly accidental situations in video works like Long Sorrow (2005), Answer Me (2008), Le Clash (2010), and Tlatelolco Clash (2011).

More recently, he has interpreted musical compositions in video installations that emphasise the perception of sound in relation to architectural spaces. This exhibition will include a new spatialisation of The Present Moment (in D) (2014) and The Present Moment (in B-flat) (2014), in which he rearranges Arnold Schoenberg’s Verklärte Nacht (Transfigured Night) to create the sense that individual notes are travelling freely throughout the gallery before accumulating and playing in repetition. In Ravel Ravel, two interpretations of Maurice Ravel’s Piano Concerto for the Left Hand in D-major (1929-30) are projected simultaneously in an anechoic chamber. Sala rearranged the tempo of each performance so that they play both in and out of sync to produce a musical echo, a paradoxical experience in the sound-absorbing interior of the installation. 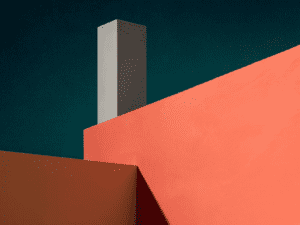 Fact and fiction. Changing cities. Ecological crisis. This week’s must-see shows offer visions of a world in flux – and of the past, present and future.

David Bailey, photographer and East End Boy, has worked with The Rolling Stones, Andy Warhol and has helped make British Vogue the iconic fashion bible that it is today. Crane.tv catch up with him. 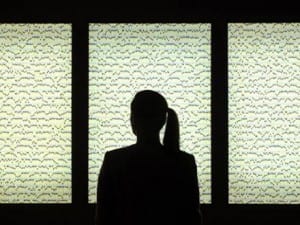 York Art Gallery’s next Contemporary Art Walk takes place on 23 April, starting with the Aesthetica Art Prize at York St Mary’s. This event leads audiences on a tour around exhibitions and outdoor spaces.