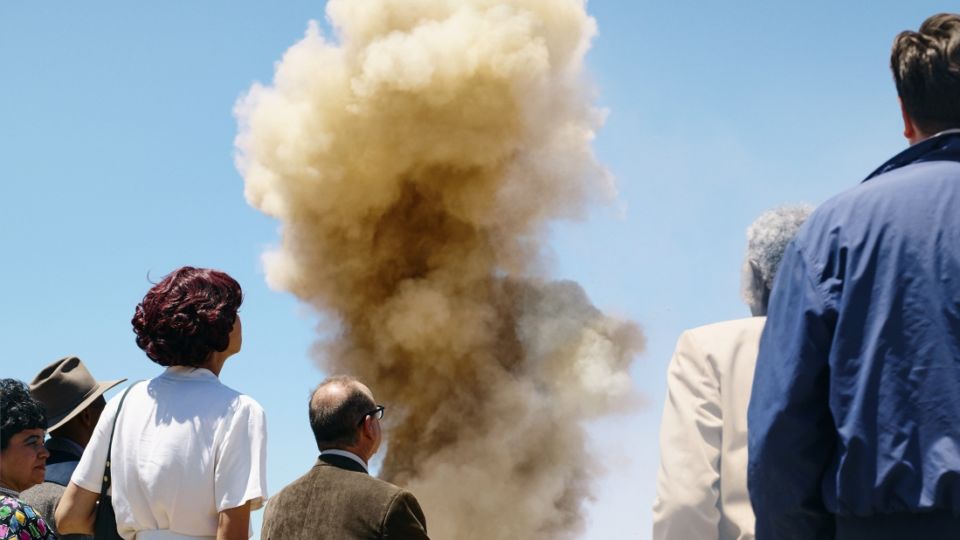 Alex Prager captures vivid films and photographs loaded with tension and anticipation. “A lot of my work is about perception,” the artist notes. “The lines between what is real and what only feels real can become blurred.” Until 24 May.

Titled May You Live In Interesting Times, the 58th International Art Exhibition artworks that reflect upon precarious aspects of existence today. Intriguing and responsive installations fill the historic pavilions, transforming the landscape. Until 24 November.

Works by seven female photographers come together in Open Eye’s new show. Navigating the dynamics of modern relationships, the images open dialogues surrounding new ways of thinking about family and friendship. Until 7 July.

North American photographer Berenice Abbott recorded the changing cityscape of New York in the 1930s and 1930s. Rich in contrast, around 200 striking black-and-white photographs capture the modernity of a new century. Until 19 May.

Rein Jelle Terpstra’s project The People’s View reconstructs historic events from the point of view of eyewitnesses. A selection of film and video, the show was inspired by Paul Fusco’s RFK Funeral Train series – images taken 8 June 1968. Until 12 May. 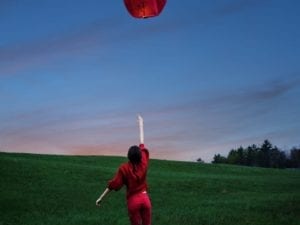 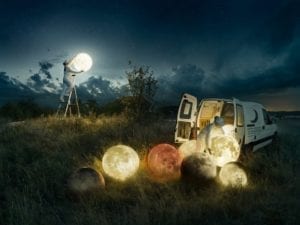