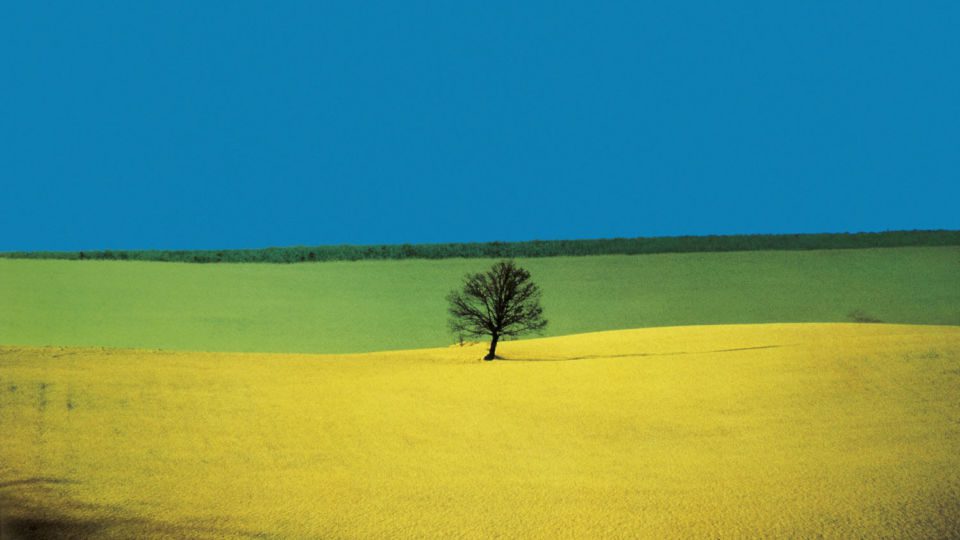 This weekend’s selection looks at the legacies of iconic artists, photographers and architects whilst positioning the natural world as a metaphor for global change.

Green trees, yellow grass, blue skies, white clouds. Fontana’s abstract colour works pare down the landscape to its elements. Both natural and urban environments are reduced to a series of forms, lines and bright hues. Until 16 August.

Isaac Julien’s nine-screen installation traverses a collection of iconic buildings by Italian-born Brazilian architect Lina Bo Bardi. The film offers a meditation on the iconic work, celebrating the legacy of a visionary modernist. Until 27 July.

20 international artists – including Yayoi Kusama, Pipilotti Rist and Rashid Johnson – position the garden as a metaphor for today’s world, using it as a lens to examine the Anthropocene, the legacies of colonialism and historical segregation. Until 1 December.

Make Believe invites viewers to enchanted realms, rewriting the language of fairy tales and myth to explore socio-political themes: the role of women in the Middle East, the climate crisis, the passage from childhood to adolescence and fears of loneliness and loss. Until 20 January.

A selection of exhibitions running 23-24 December engage with the shifting ways in which human beings experience the world. 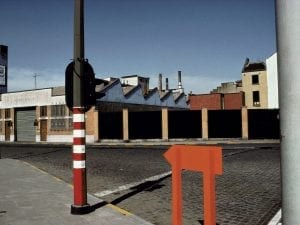 Shows running 15-16 September are tied to a distinct sense of place, capturing life in diverse locations such as Mali, London, Italy and Belgium. 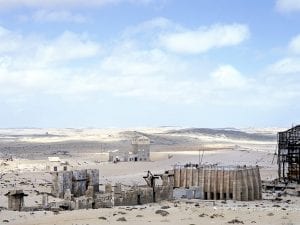 Our 5 To See for 2-4 June brings us into the summer season: The Whitworth challenges borders and Sprüth Magers rejoices in a dynamic flurry of light.